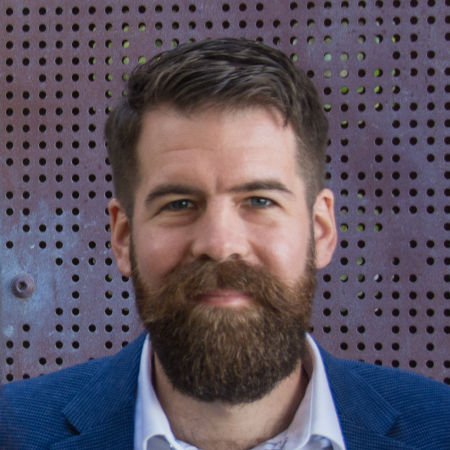 The Blog of Matt

Tempeh is delicious. For those that are unaware, it is a food from Indonesia consisting of soybeans fermented by Rhizopus oligosporus fungus. The resulting product is a firm, white slab of beans bound together with white mycelium. It has a nutty, savoury, mushroom-like flavour that works well as a meat substitute in many dishes.

Recently I’ve been experimenting with the propagation of tempeh mould. I’ve developed a simple technique to create a spore suspension that produces a strong, active, fast-spreading fungal colony for making fresh tempeh.

In 1983, a student at the University of Sydney named John Hilton started development of a new type of input device for computer aided design (CAD) software. His research led to a technology that allowed intuitive control of virtual objects with a full six degrees of freedom (6DOF). To achieve this, the user would push, pull and twist a small ball, and these manipulations would be applied to the virtual object.

Since then, there have been many embodiments of the concept in a multitude of devices. Collectively they’ve been coined Spacemice, and I want to design and build one.

Australians spend a lot of time cooking outdoors. Public parks have barbeques for anyone to use, sausage sizzles are a ubiquitous way to fundraise money for local community groups, and practically every household has some form of cooking appliance in the backyard or on the balcony. Open fires, wok burners, barbeques, tandoors, pizza ovens, satay grills, rotisseries, seafood boilers, smoke houses and pit ovens are used across the country.

I’ve been characterising a high performance gyroscope at work recently by measuring the Allan variance of its rate output. From the Allan variance plot, it’s possible to visualise and calculate the various sources of noise that cause error, including quantisation noise, angular random walk, bias instability and rate random walk. Each of these noise sources is caused by a different physical process and can be differentiated by its colour. What is noise colour, you ask?

I’ve been building the foundations for this blog over the past few weeks and it seems fitting that the very first post should cover some of my experiences. My goals for the blog were for it to be simple, fast and accessible. I wanted to build it from scratch myself using modern technologies, and I wanted it to be easy to update and manage.